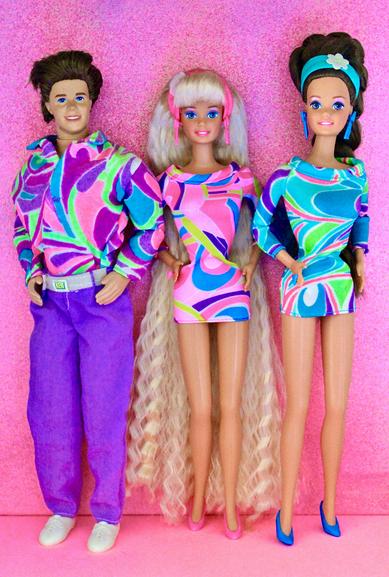 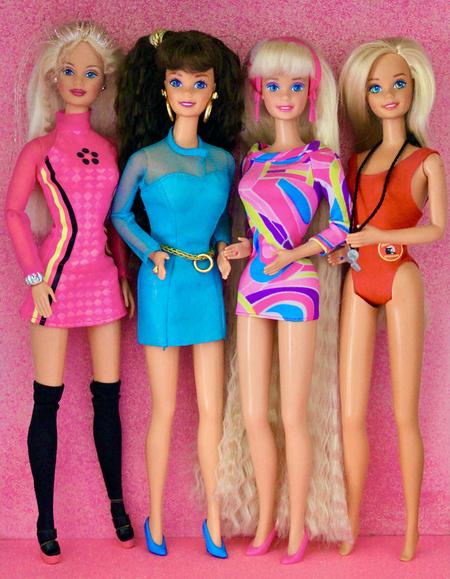 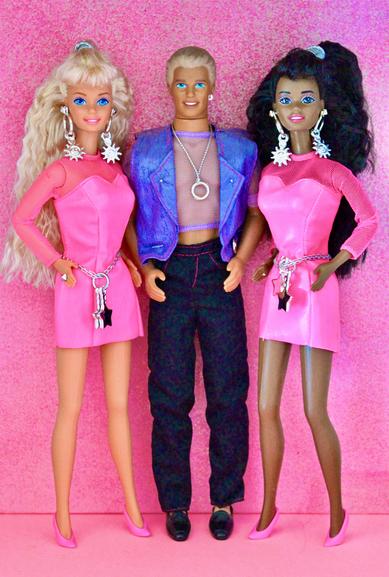 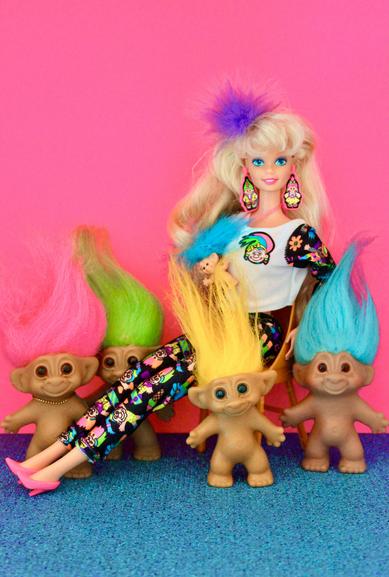 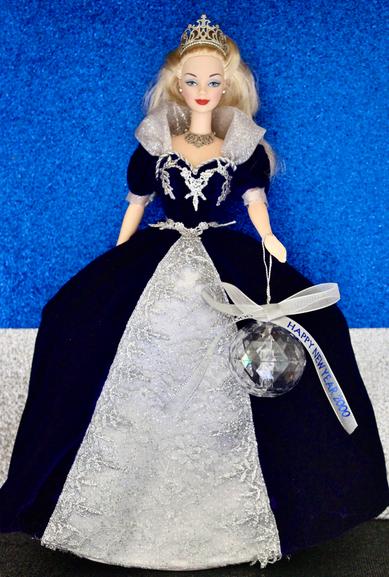 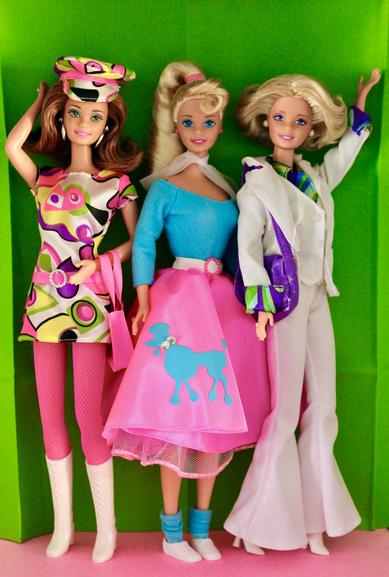 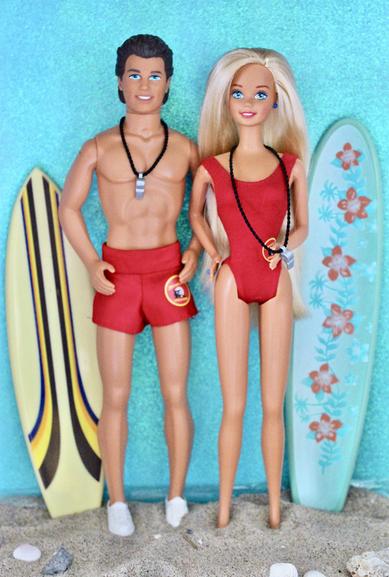 The 1990s sees the best-selling Barbie of all time, Totally Hair Barbie, and she totally has the longest hair of any doll thus far (at 11½-long). This is fitting because it’s the era of BIG hair and many of the dolls issued in the first-half of the decade have outrageous hair— styled wildly huge, sweeping the floor, and often crimped with tall bangs (aka “mall bangs”). The 1990s also sees two of the most controversial dolls of all time: Teen Talk Barbie, who finds “math class tough,” and Earring Magic Ken, whose sexual orientation is of question. Seemingly there’s a gazillion variations of Barbie dolls issued on the market throughout the decade. Not only is Barbie released as children’s toy lines but as holiday dolls (Valentines, Easter, Halloween, Christmas); licensed dolls for just about every consumer product imaginable (from Kool-Aid to Avon to Harley-Davidson to Oreos); and fancy designer dolls aimed at adult collectors (who never take them out of the box… unless you’re this collector).