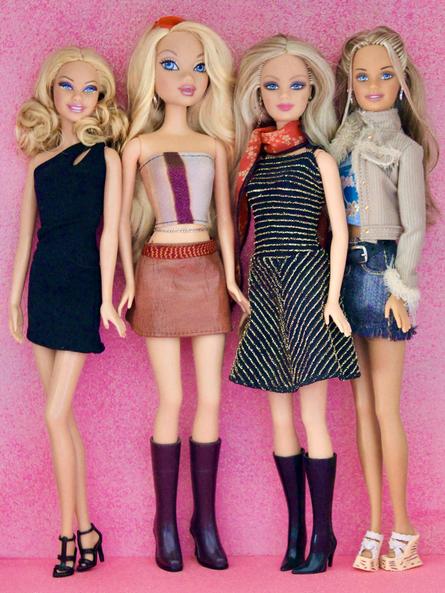 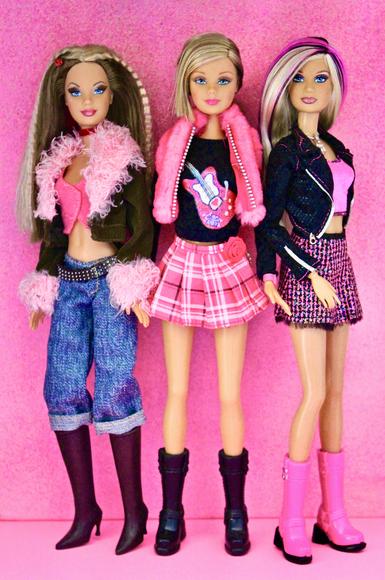 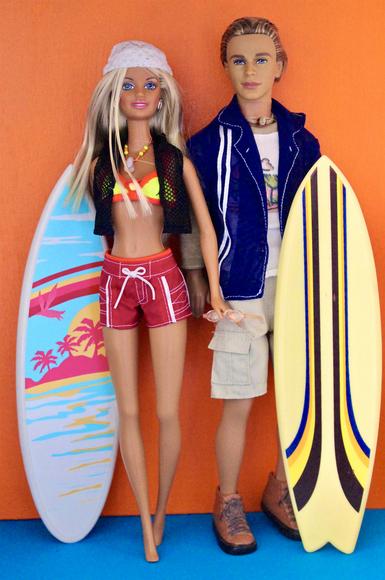 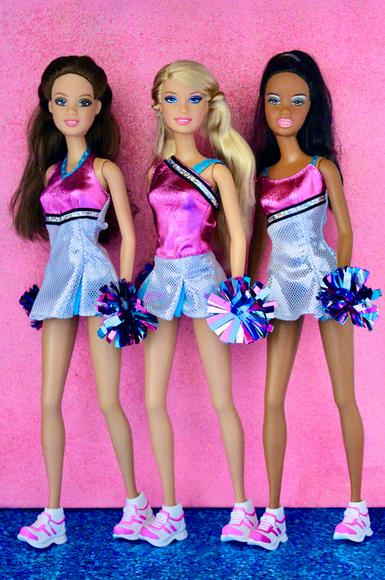 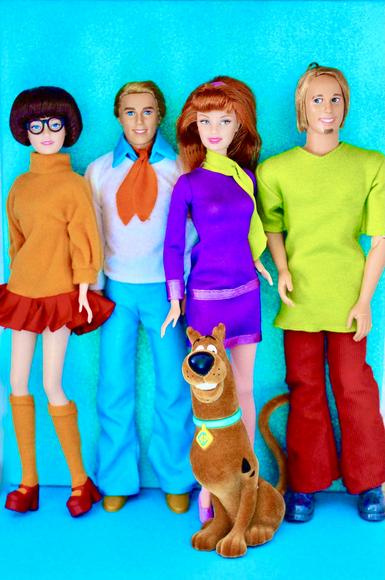 It could be said that the 2000s was the decade of Barbie’s mid-life crisis! Perhaps that’s fitting as both Barbie and Ken have hit 40 and the original kids who played with them have reached middle-aged. In 2004, Barbie will end a 43-year courtship with Ken when she dumps him for an Australian surfer named Blaine. (Don’t worry kids they will reunite seven years later.) To compete with the rival Bratz line, Mattel releases My Scene Barbie. These dolls feature Barbie and a new set of friends with larger heads, bigger eyes and large, pouty lips. Pop Culture dolls are huge throughout the decade with an onslaught of collector sets based on popular films, tv shows, cartoons, superheroes, and celebrities. Teenage model fashionable as always, Barbie is featured in several significant doll-lines focused on modeling fashions, noteworthy are Silkstone Fashion Model, Fashion Fever, Top Model, Fashionistas, and the Barbie Basics (thirteen gorgeous supermodels wearing little black dresses). 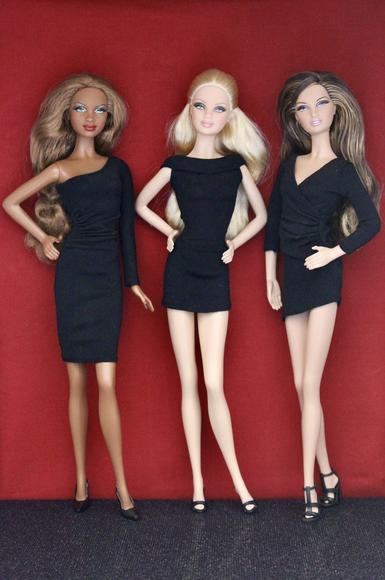 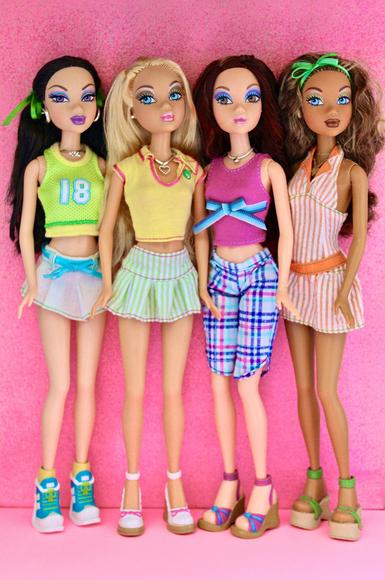