There’s one word that best describes Barbie in the 2010s: Diversity! The Barbie Fashionistas dolls are the most diverse ever seen. Barbie now comes in four different body types— curvy, petite, tall, and original—Ken has three different body types—broad, slim, and original, and they both have a multitude of ethnicities, involving facial shapes, skin tones, hair styles, and fashions. There are dolls with prosthetic legs, wheelchairs, alopecia, vitiligo and other human conditions. The decade also sees Ella, friend of Barbie and cancer survivor (with a bald head and wigs), and Olympian fencer Ibtihaj Muhammad, the first Muslim American Barbie (with a hijab). The prolific “You Can Be Anything…” line proves there’s no career Barbie can’t do. Paleontologist, photojournalist, barista, hairdresser, firefighter, boxer, astronaut, President of the United States—they’re all on her resume. Barbie turns sixty by decade’s end, Ken turns sixty in early-2021, and neither one looks a day over 18! 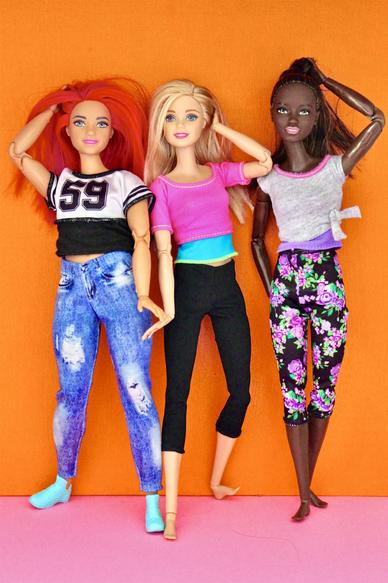 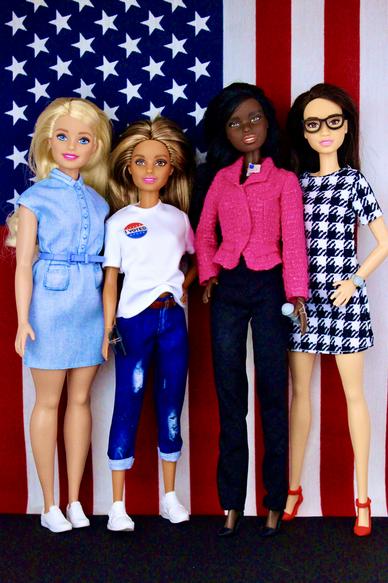 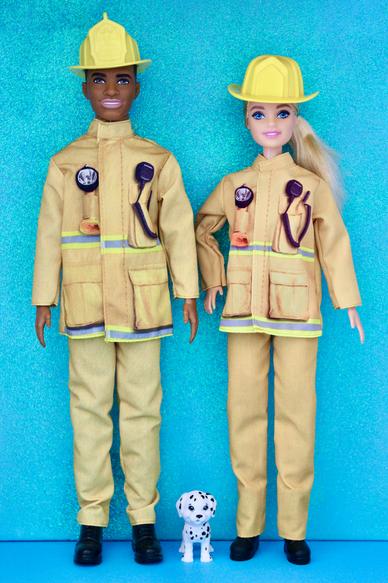 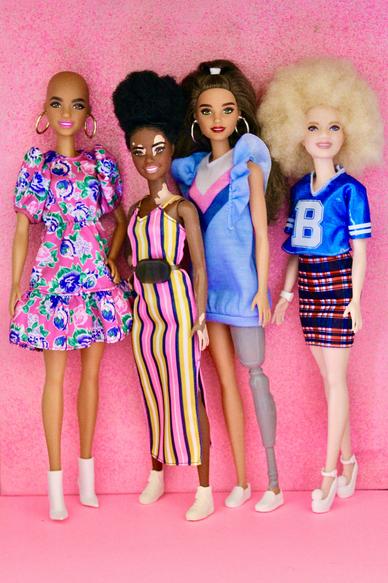 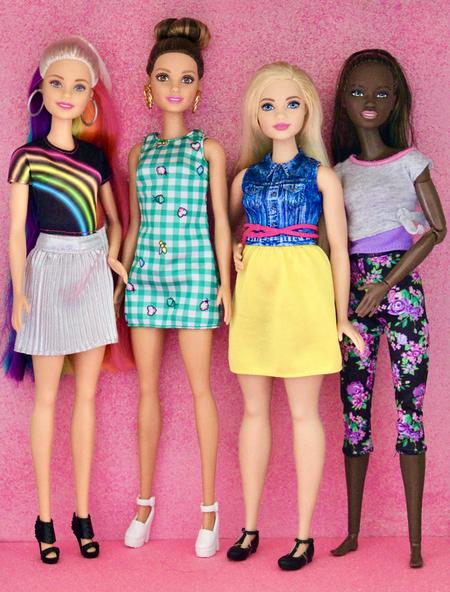 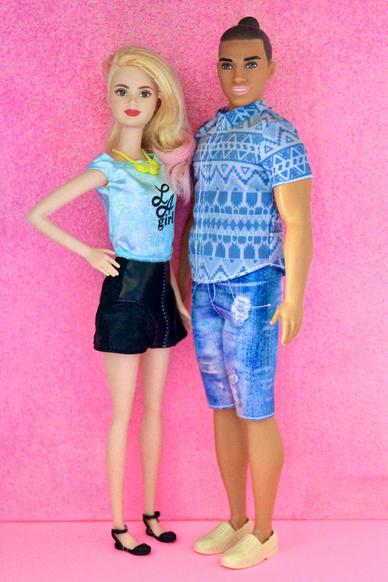 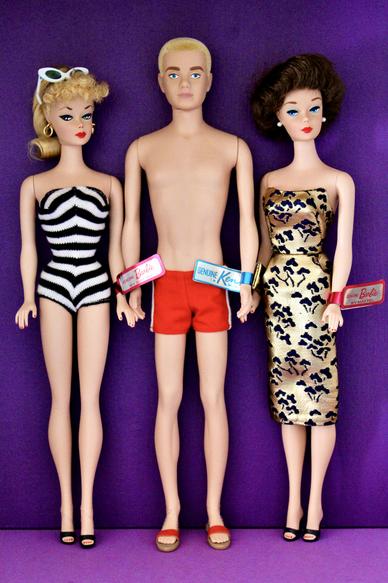