The six Barbie & the Rockers dolls that started it all.

A Barbie Collection in Portraits

Since becoming a Barbie collector in 1987 I have accumulated a collection of over 1,500 dolls, but that number is probably higher because I'm always losing count, the collection keeps growing. The collection spans sixty-one years, from the original Ponytail Barbies of the early-1960s to the diverse Fashionistas Barbie dolls of current times. To give you an idea of how huge this collection is, I have 1,390 individual dolls selected for the pages of the book, Behold the Valley of the Dolls: A Barbie Collection in Portraits. (And these were the dolls that made the cut after a series of eliminations.)

My little condo home in the heart of San Diego doesn't allow space to have the complete collection on display, but I do have a small shelving unit I'm able to showcase about a hundred dolls. I'm always rearranging the doll on these shelves; alternating dolls out of storage to put on display. The collection I currently have on display is mainly mod era Barbie and Ken dolls from the 1960s and 1970s (they're my favorites because they're the ones I played with as a kid).

"Fast forward to 1987, I’m a young hairdresser, first year in a salon, living in Lawrence, Kansas after my family relocated to Kansas City from Virginia. I did not give Barbie much thought, she was tucked away in my childhood memories. It was September 21, my birthday, when the pivotal moment of Barbie collecting occurred. As a birthday present a friend gave me Barbie & the Rockers, an outrageously rad music band comprised of six neon-hued, big-haired dolls fronted by Barbie. This gift reignited a love for Barbie I haven’t felt since I was a kid. Before I knew it, these six dolls grew into an obsession, err, I mean a collection that will number over 1,500 today!" ​

- Excerpt from David James Mansour's Behold the Valley of the Dolls: A Barbie Collection in Portraits 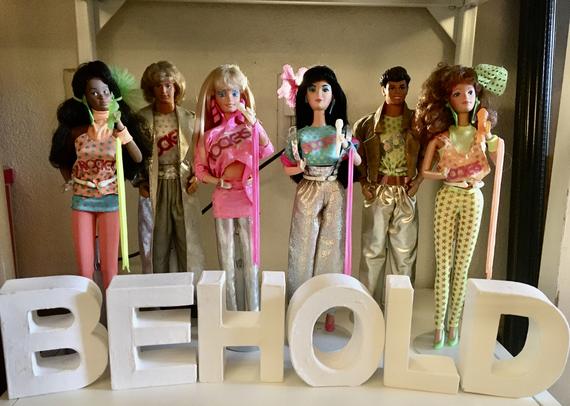 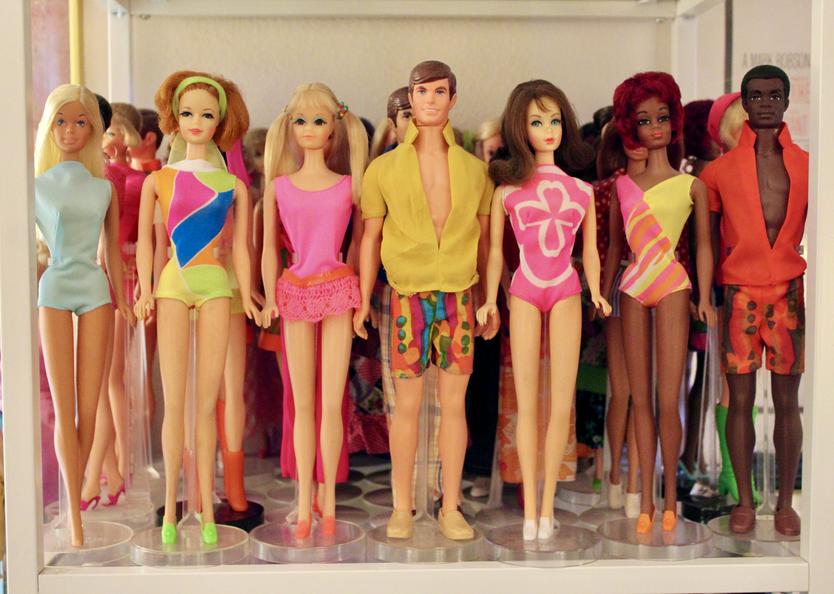