10 Fun Stats about my upcoming book, Behold the Valley of the Dolls: A Barbie Collection in Portraits. 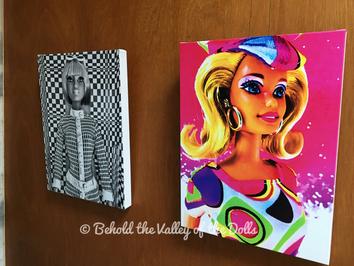 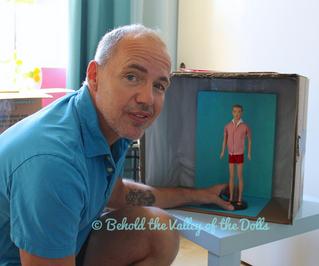 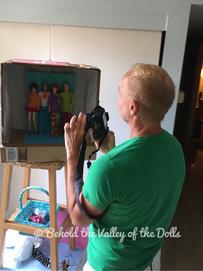 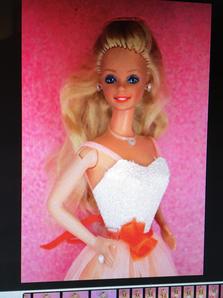 I had no clue where I was going with this prolific project but I knew “just do it.” And do it, I did! Nearly 1,400 Barbie and Ken dolls photographed with many artistic concept photos in-between (some becoming canvas art pieces on exhibit) – all shot in my little cardboard box studio. 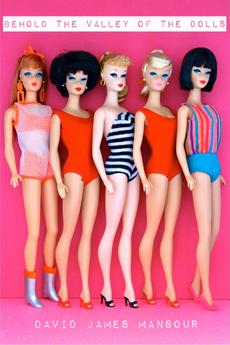 Two years ago I started a photo project I nicknamed “The Barbie Who’s Who Project.” I built a homemade photo studio out of a cardboard box found in a recycling bin and decided I was going to photograph every single doll in my Barbie collection inside it.  The focus was to photograph each doll in a uniform style with a full-body shot and a close-up portrait. To symbolize the start of the project, I picked the 1959 Barbie, in her iconic black-and-white swimsuit, as the first doll to photograph. 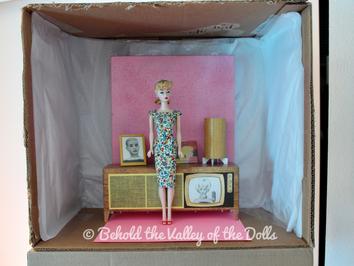 Prototype covers and pages for Behold the Valley of the Dolls. 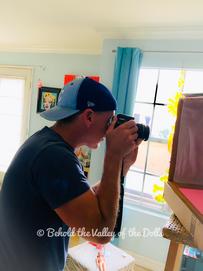 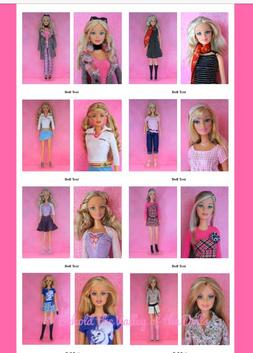 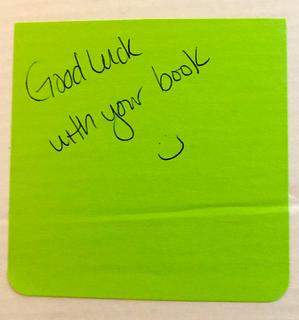 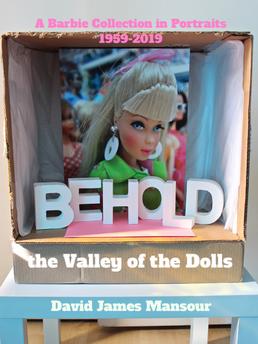 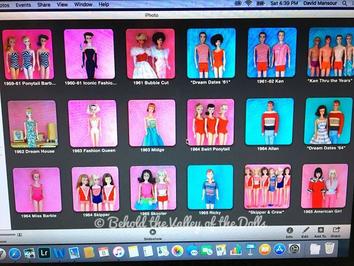 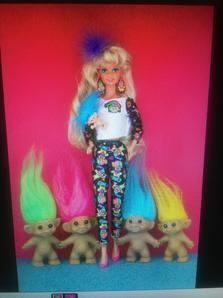 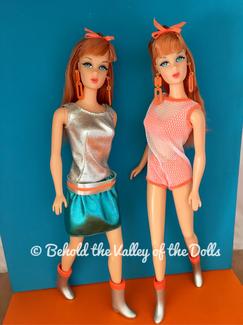 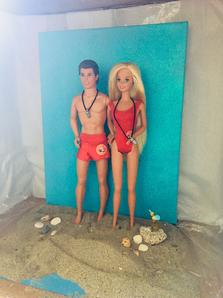 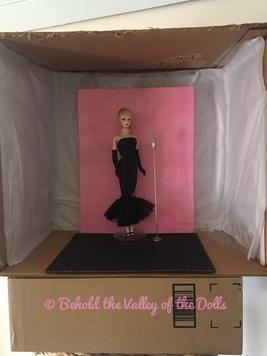 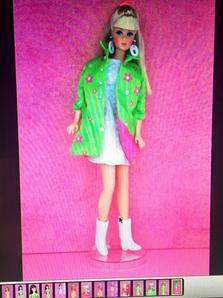 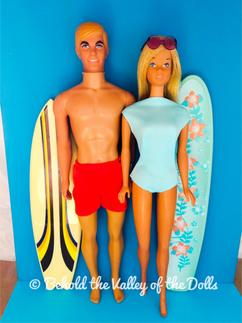 Two years later I end the Barbie Who's Who Project by photographing the last doll, appropriately the 1959 Barbie in her classic Solo in the Spotlight fashion. I enjoyed these past two years immensely.  It was a lot of fun, and I fell in love with Barbie collecting all over again! I'm now on the eve of getting a photography book published, titled Behold the Valley of the Dolls: A Barbie Collection in Portraits. 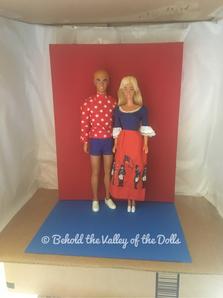 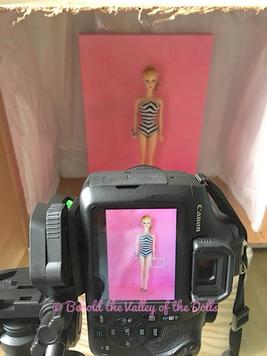 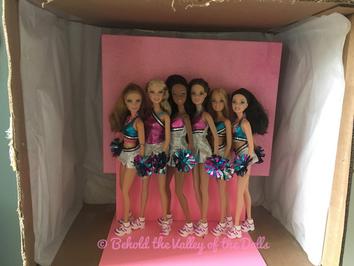 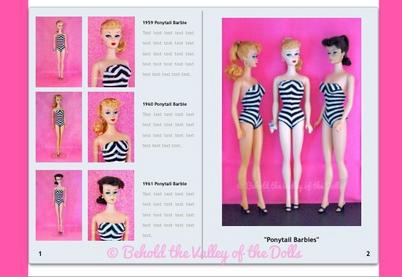 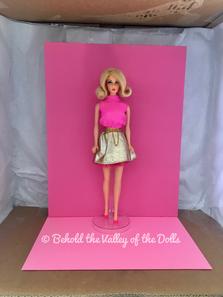 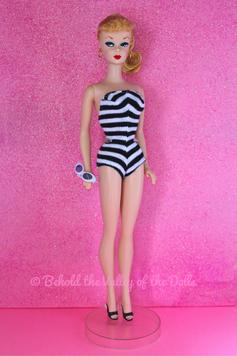 Behold the Valley of the Dolls 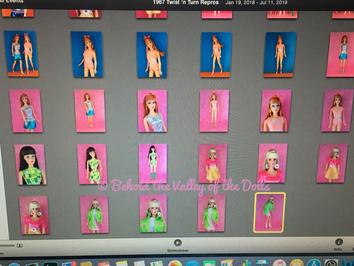 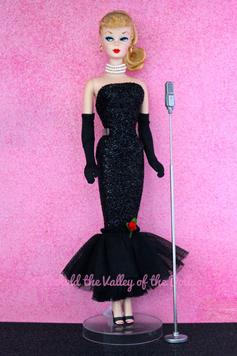 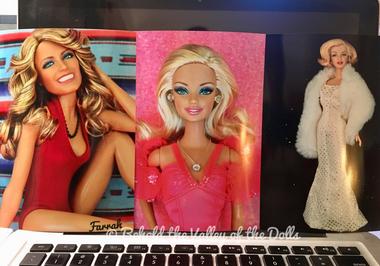