Writer and photographer David Mansour has been a lifetime Barbie fan. His earliest playtime memories involve Barbie and boyfriend Ken whom he fittingly shares the same birth year. In 1987, a birthday gift of Barbie led to an extensive collection of dolls, toys, games, and pop culture memorabilia, inspiring David to write the book, From ABBA to Zoom: A Pop Culture Encyclopedia of the Late 20th Century. He has been hailed: an “Aficionado of American Pop Culture, a “Pop Culture Expert,” the “Man of Pop!”

In 2018, as tribute to the doll he adores, David began a prolific project of capturing every single Barbie in his collection: over 1,500 dolls photographed portrait style in a homemade studio box. This three and a half-year photo project is the genesis for Behold the Valley of the Dolls: A Barbie Collection in Portraits.

David resides in sunny San Diego, California with husband John Bode, a family of adorable pets, and his Barbie collection. 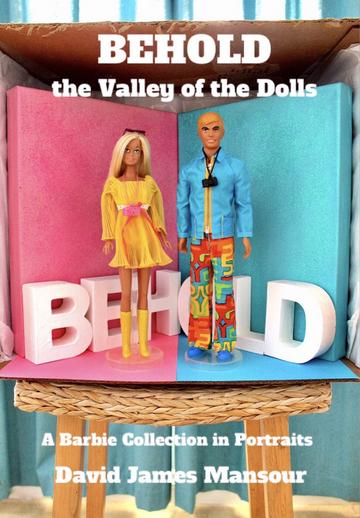 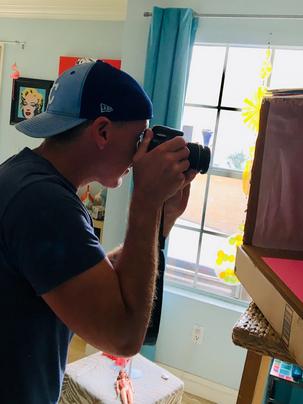 A Barbie Collection in Portraits 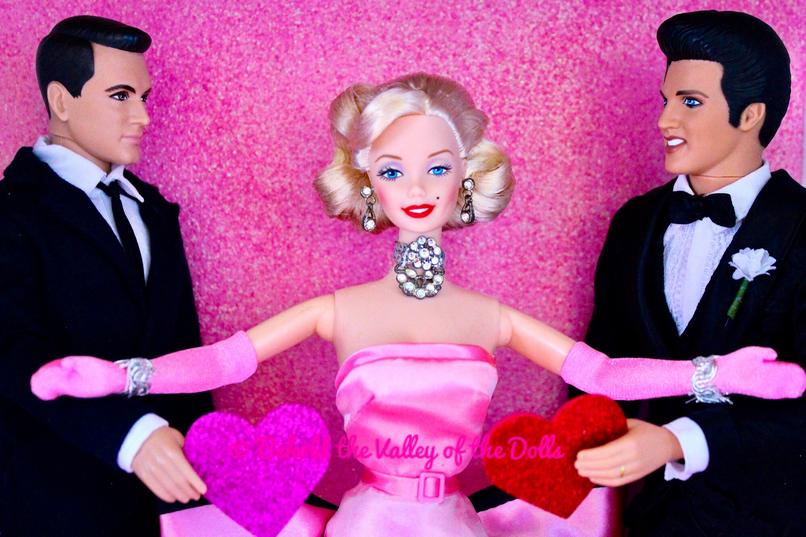 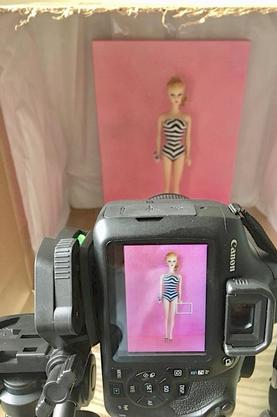 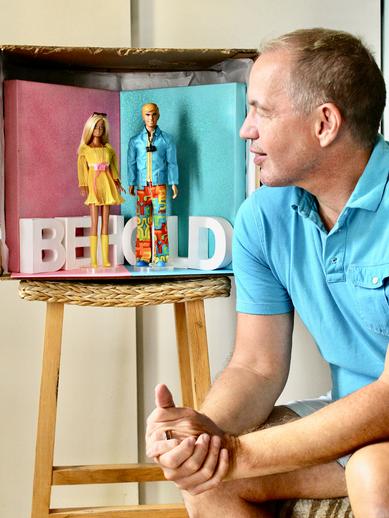 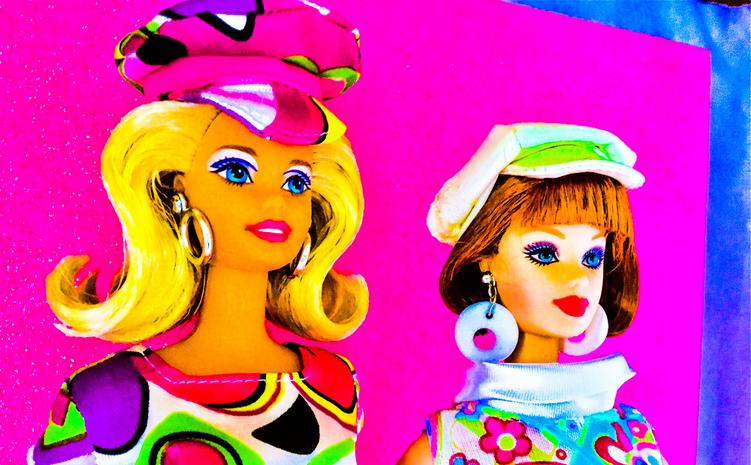 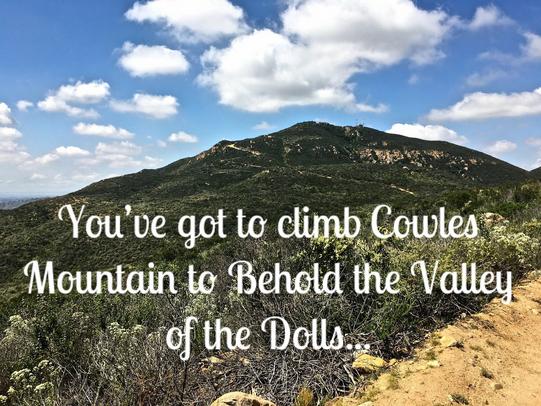 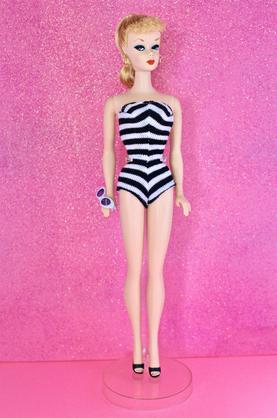 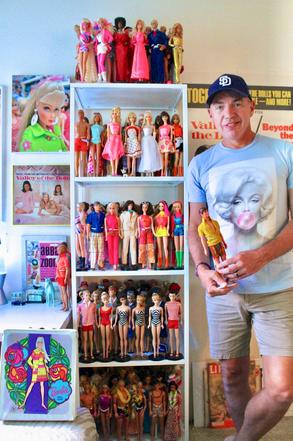 “You’ve got to climb Mt. Everest to reach the Valley of the Dolls” began Jacqueline Susann’s wildly popular 1960s book and subsequent movie, Valley of the Dolls. In tribute, I take a spin on the opening tagline with “You’ve got to climb Cowles Mountain to Behold the Valley of the Dolls” (Cowles is the highest point in my home city of San Diego). Unlike Susann’s novel, you won’t find the rise to fame of Hollywood starlets and inevitable fall due to pill-popping and booze-swigging, catfights and scandal, but you will find dolls—over 1,000 Barbie dolls—posed for the camera in fabulous fashions by an adoring collector who himself has gone totally beyond the valley of the dolls.

Behold the Valley of the Dolls showcases David Mansour's vast Barbie collection seen through dazzling portraits. It’s the 60-plus year history of Barbie, decade by decade, from 1960 to 2021; a Barbie guide, highlighting significant dolls and leading doll-lines; ideal for both fans of Barbie and those who love American pop culture; an homage to Mattel’s “Teen-Age Fashion Model” who has given generations a lifetime of fun. As the saying goes, “Beauty is in the eye of the beholder,” and your eyes will behold A Barbie Collection in Portraits.